Father Micah Snell is a part-time assistant at St. Peter's. He and his wife Jennifer have five children. He is an Assistant Professor of English in the Honors College at Houston Baptist University, where his specialty is the intersection of theology and literature. He attended Biola University as an undergraduate, went to Nashotah House Theological Seminary for his priestly training, and holds a PhD in Theology and the Arts from the University of St. Andrews. He likes boats, fountain pens, and Blue Bell Ice Cream. 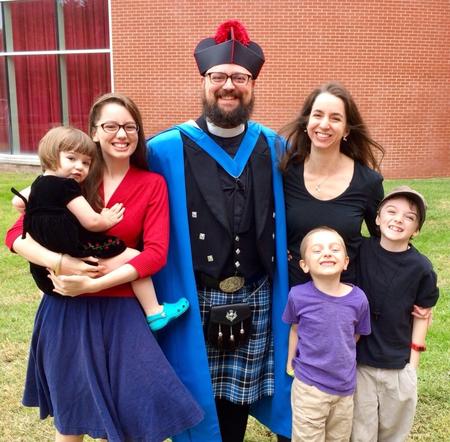 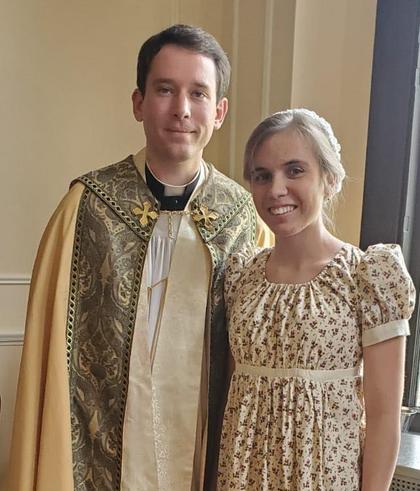 Fr. Geordan was born and raised in South Carolina. He attended the University of South Carolina where he found the Anglican Church. He attended seminary at Lutheran Theological Southern Seminary in Columbia, SC, receiving a Master of Arts in Religion and formation at the Anglican Cathedral of the Epiphany under the Rt. Rev. Paul C. Hewett, SSC. Upon ordination he served as curate at St. Bede’s Anglican Church (Birmingham, AL) and then as Vicar of St. Thomas the Apostle Anglican Church (Alto, GA). He and his wife met and serve at the St. Michael’s Anglican Youth Conference in Detroit, MI.  Fr. Geordan was called as Rector of St. Peter's in February 2020.

A Parish in the Diocese of the Holy Cross